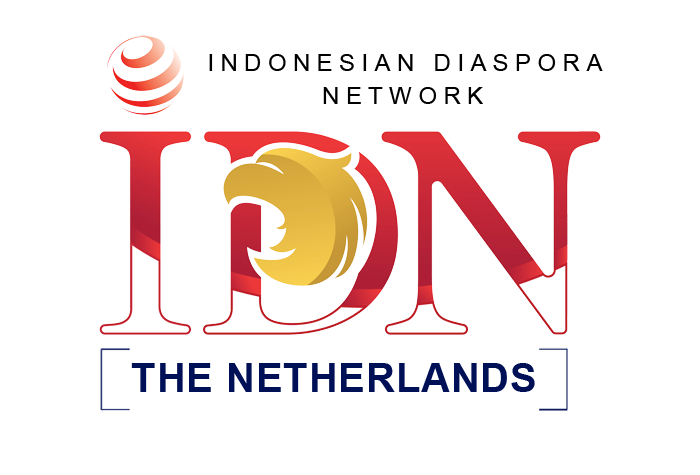 A New Life for the White House of Weltevreden 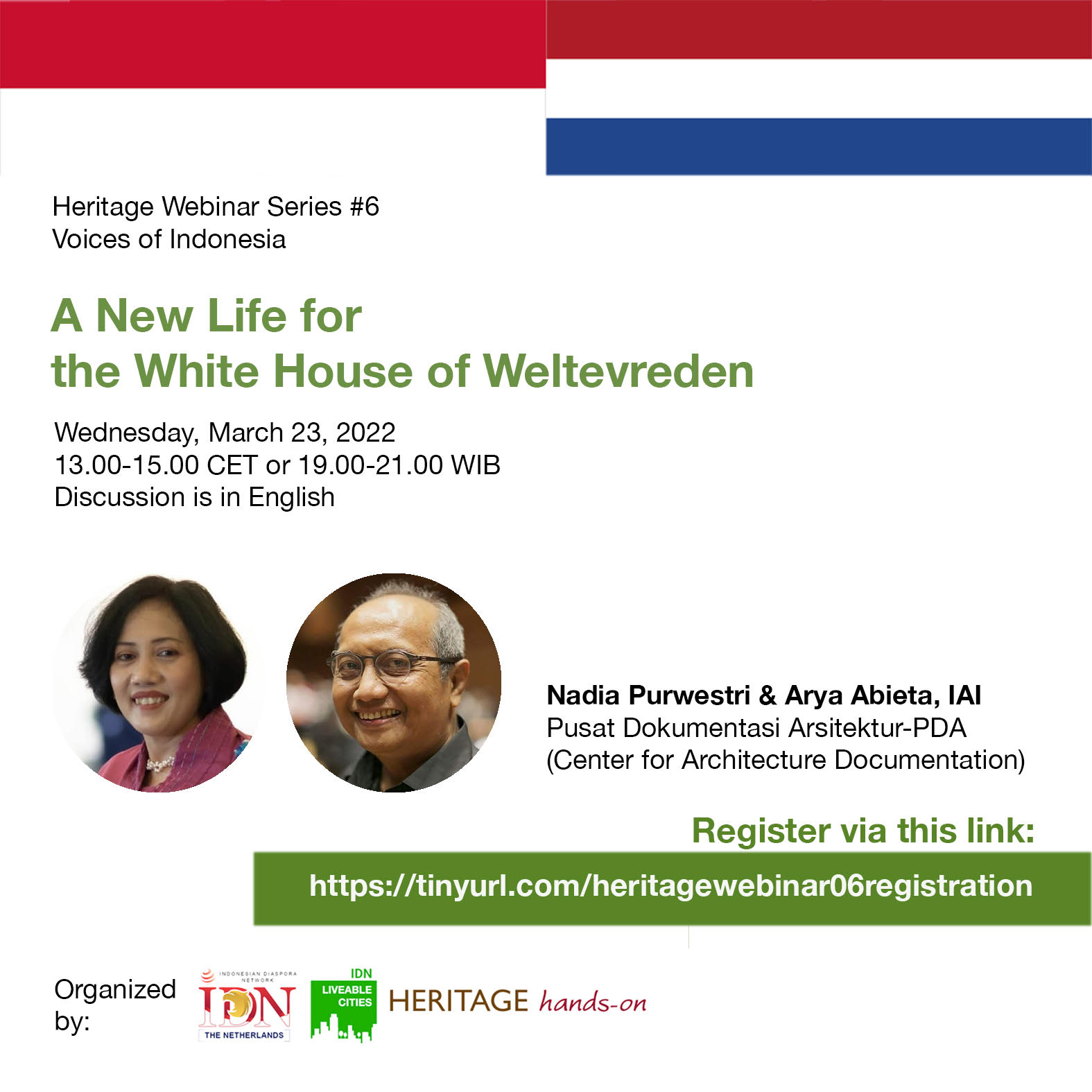 Discussion is in English

A New Life for the White House of Weltevreden

The headquarters of the Indonesian Ministry of Finance, A.A. Maramis Building in Jakarta used to be called the White House of Weltevreden. Weltevreden was a southern suburb of old Batavia. The construction was started in 1809 with the intention to build a private residence of Governor-General of the Dutch East Indies Company (VOC) Herman Willem Daendels (1808-1811). The construction stopped for a while in 1811 and continued in 1826 by Governor General du Bus de Ghisignies for about two years until it was ready for use. The building hosts offices from the beginning and has never been use as a private residence. Now, at the north entrance of the main building, you can still see a plaque that reads MDCCCIX – Condidit Daendels – MDCCCXXVIII – Erexit Du Bus.

The Indonesian Ministry of Finance has been initiating the renovation since 2000 and finally could start the renovation in 2019. It is planned to be fully renovated in summer 2022. This is another example of initiatives to renovate historical buildings fully initiated and funded by the Indonesian government.

Third Wednesday of each month

Indonesia and the Netherlands share a history that is still alive today and cherished in both countries. It is important to build understanding about the shared history that has many facets. To be able to achieve the understanding, regular communication through a webinar series will be helpful.